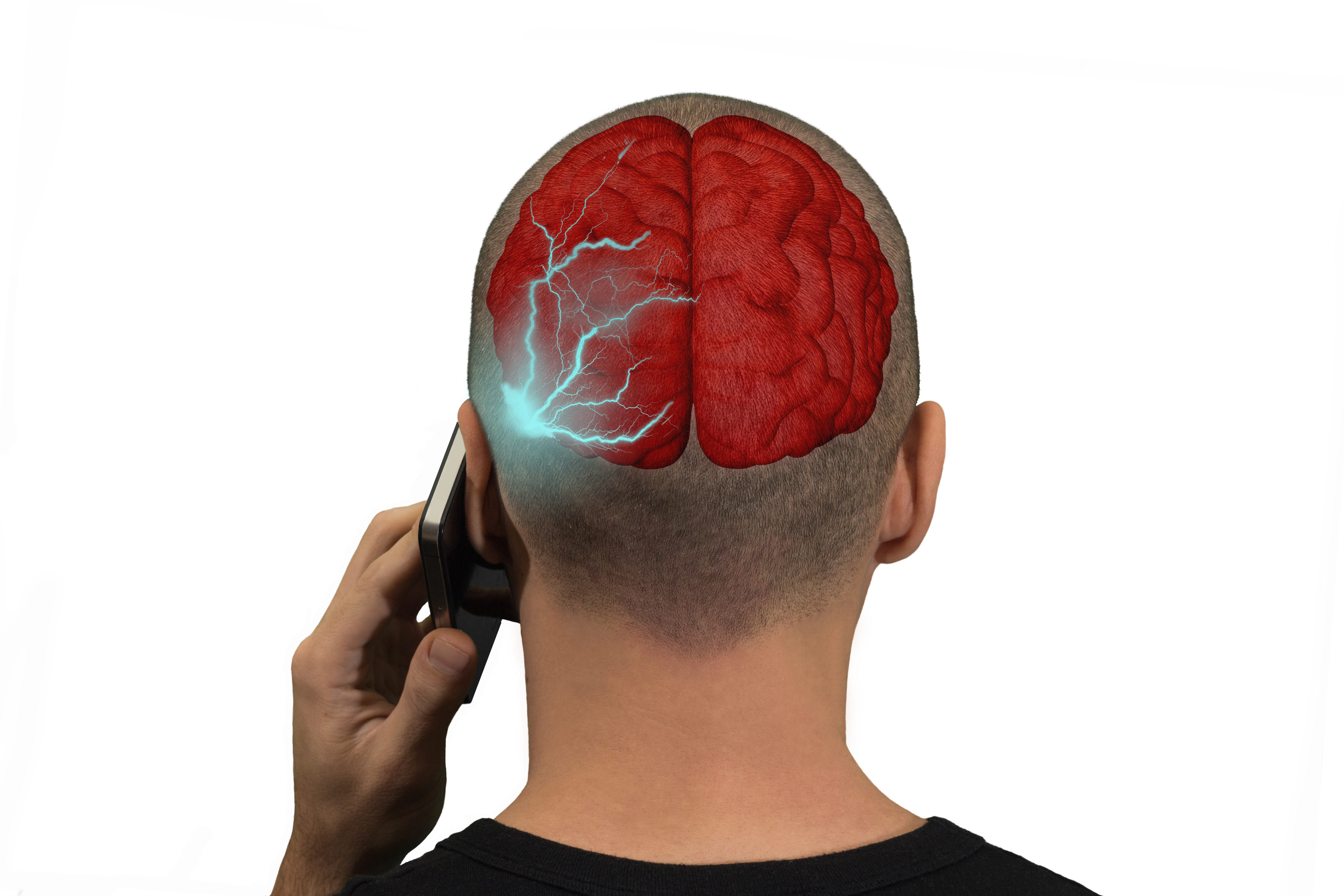 The Electromagnetic Field Radiation Effects to Your Health (Part 1)

Radiation from Cell Phones and WiFi Are Making People Sick — Are You at Risk?

There are over 7 billion operating cell phones on the planet. These phones exchange signals with millions of cell phone towers. In your home, your favorite coffee shop, your local library and certainly in your office, you have WI-FI.

You probably also have a sprinkling of other wireless technologies, like a cordless phone, a wireless baby monitor or alarm system, or maybe even a USB-powered device that gives your cell phone Web access, which has been referred to as a “cell-phone tower for your pocket.”

Even if you have opted out of such conveniences, there’s a good chance your neighborhood has not. This means that, essentially, your environment is saturated with wireless technologies and the frequencies they emit – and you’re being impacted whether you realize it or not.

Here are some of the biological changes caused by electromagnetic radiation, as observed and reported in various studies (most recent first):

Here are some of the pathological (disease producing) effects attributed to electromagnetic radiation and reported in the media (most recent first):

How Can Nutrition Response Testing Help?

By using specialized test kits, Nutrition Response Testing will help you to find out to reduce or protect from the radiation. And Nutrition Response testing will help to find out any toxicity, we can prescribe customized supplements to restore the body’s function to detoxify which is damaged from the radiation. And if you are planning to get some radiation blocker or questions about that, please consult with us before you use.